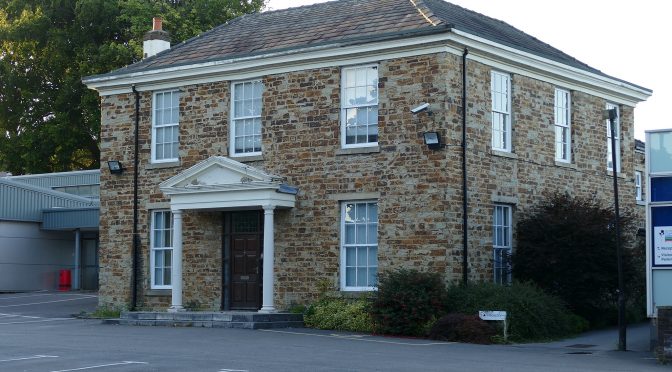 We understand that the East Midlands Chamber have resubmitted the planning application , with a proposal for the conversion of the house into four flats .There will be slightly fewer houses on the rest of the site .

The DT now insists on registering to read , but all the usual social media accounts can be used . 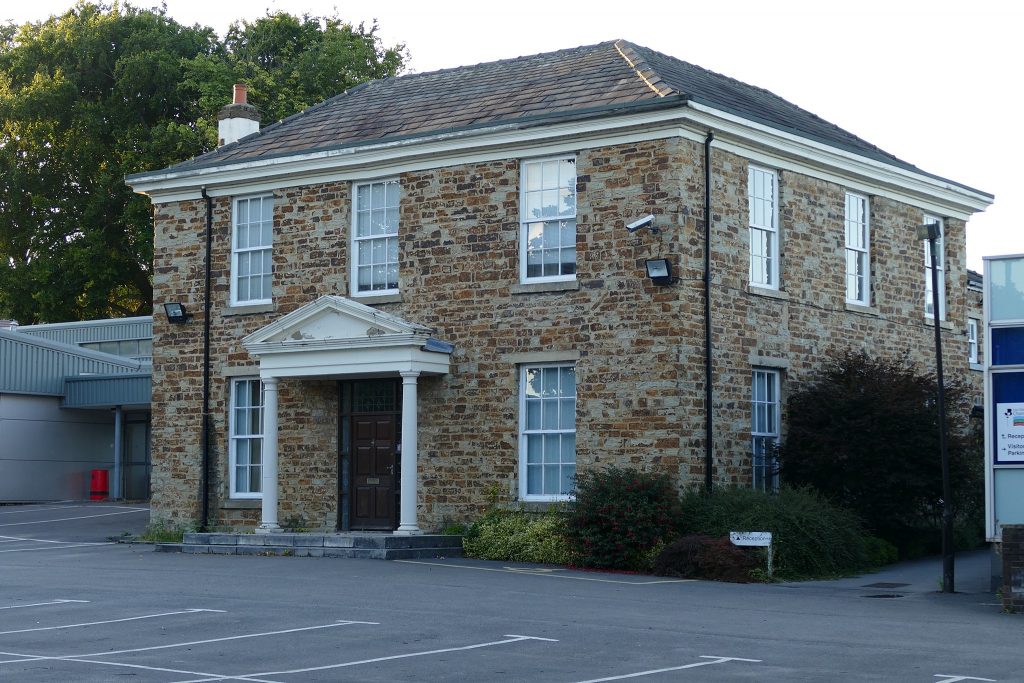 Chesterfield and District Civic Society has written to the Borough Council asking them not to allow the demolition of what the society believes is the last building in the town associated with the Chesterfield Canal. Thornfield, a stone-built Georgian house of the early 1830s, is part of the former offices of the East Midlands Chamber of Commerce on Canal Wharf, which the Chamber wishes to redevelop for housing. The Civic Society is in favour of new houses being built there, but wishes to see Thornfield retained.

Philip Riden, the society’s chairman, explained that Thornfield was built by Joseph Gratton, who was the Chesterfield Canal Company’s ‘agent’ (general manager in modern terms) between 1802 and 1839, when he was presented with a silver tea service by the company on his retirement. Gratton also designed the town’s original gas and waterworks on Foljambe Road and had a draper’s shop on High Street. He was a keen amateur scientist and made fireworks for public shows which he put on in the Market Place. ‘Joseph Gratton was clearly a remarkable man’, commented Mr Riden, ‘and his home at Thornfield is important as the last surviving building in Chesterfield connected with the canal. This brought prosperity to the town 200 years ago and will do so again once it is fully restored’.
The Civic Society has asked the Borough Council to issue a Building Preservation Notice to protect Thornfield from demolition for six months, during which time a plan can be worked out to incorporate it in the redevelopment scheme. In the meantime, the society has written a short history of the house, which is available on their website.

The history can be found here as a PDF : Thornfield History